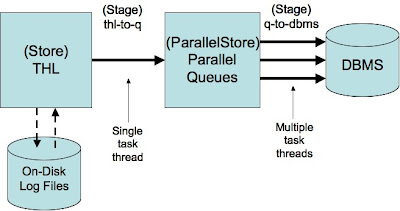 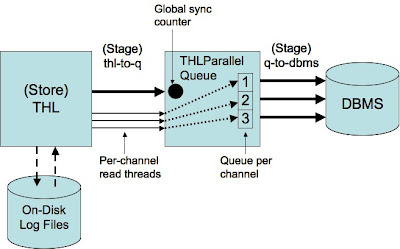 Finally, if you would like to learn more about the parallel queue implementation, check out the design documentation on our wiki as well as the source code.  They are both pretty readable.
Posted by Robert Hodges at 1:45 PM